What Are Unreasonable Support Demands? 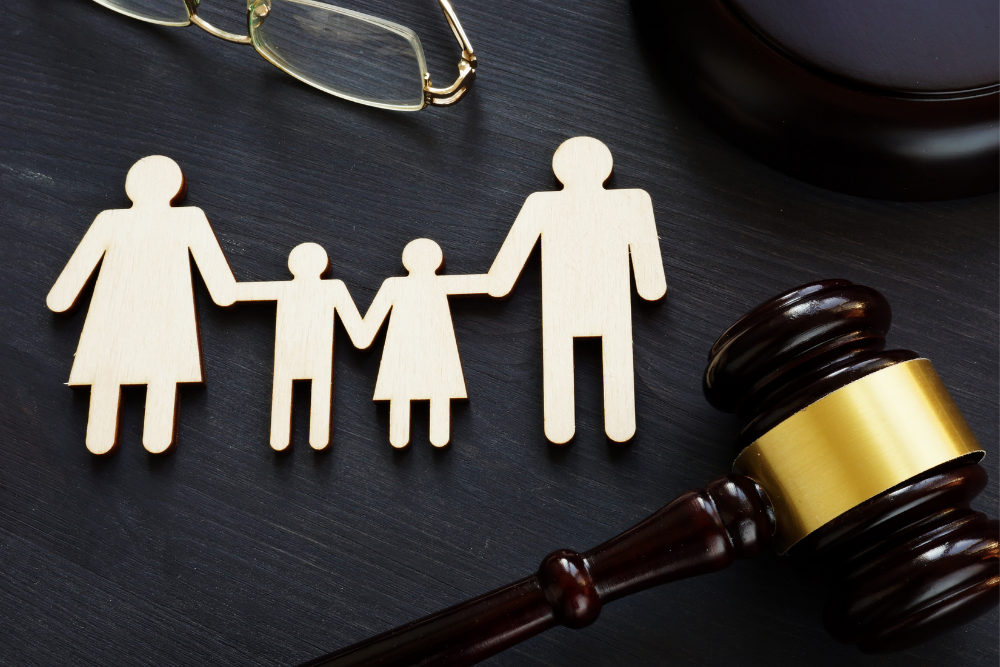 Pro and Cons of Signing A Prenuptial Agreement

Nearly one million divorces happen every year in the US. According to a survey carried out by the American Academy of Matrimonial Lawyers in 2010, three out of 4 lawyers said there was an increase in the demand for prenuptial agreements over a period of five years. A prenuptial agreement is a contract that a […]